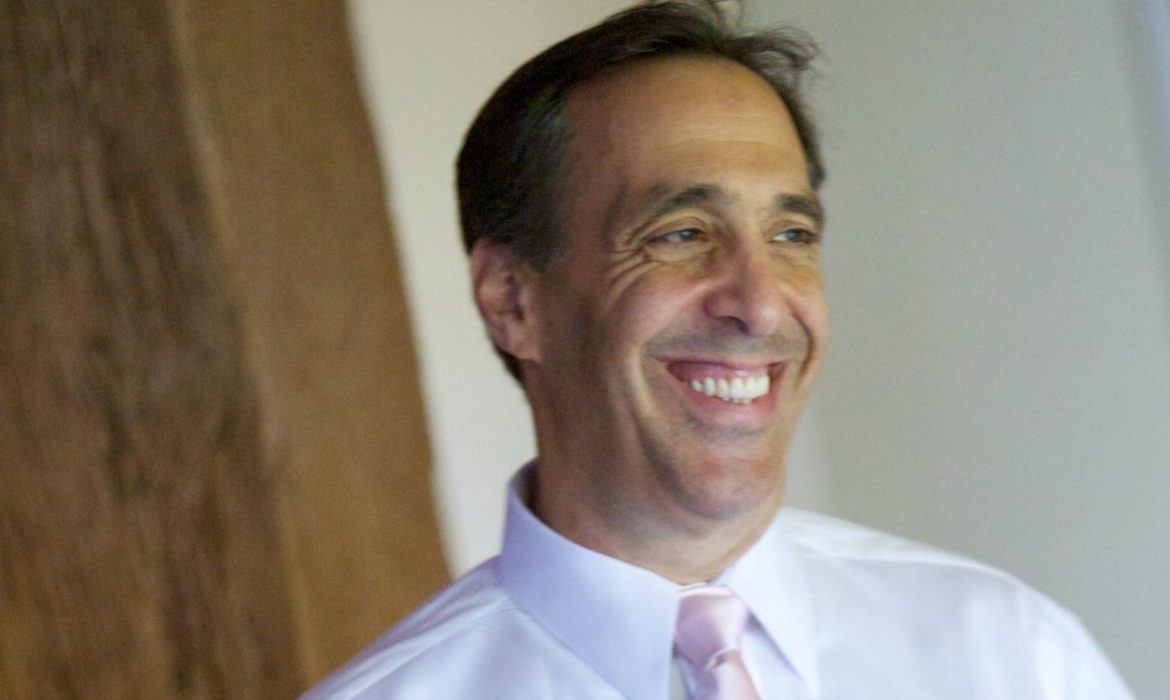 Will voice ads be the next big thing?

In the 80s, desktop computers ruled. As internet usage surged, powerful search engines were introduced. Technology is getting more user-friendly every year. Today, we’ve got smartphones with touch screens. Are Voice Ads the next step?

Google, Apple, and Samsung have voice recognition technology. This has existed for years. You can push the microphone icon and search, type, and interact with voice commands.

Amazon introduced its “Echo speakers Alexa” in 2014. Alexa is a voice-controlled personal assistant. Within two year, Google launched Google Home. This product has a built-in Google Assistant and hands-free smart speaker. Since its introduction, it continues to evolve. The technology has daily updates. Could Voice Ads be applicable to Google Home’s future?

Google Home allows you to play music and video playback. You can search through the engine with voice command — hands-free! You never have to take out your phone or stop what you are doing.

Coming back to Amazon’s Alexa, a device proficient in doing many things. It enables smart speakers to play music, shop online, order, and search the web. You can ask Alexa to create a to-do list or give you an update on the weather. Alexa can even govern other smart-home devices.

Since its launch, it continues to improve. Abilities in music, smart home, and digital assistant have advanced (Amazon Echo, Echo Dot, Echo Plus, Echo Show.)

Voice Ads are hyped to replace future visual branding and advertisement. If not replace, at least compete with other sources of marketing like audio-video and visual. However, voices advertisements may not be as effective. Audio-visual advertisements are more ubiquitous. But marketers and experts are building more user interactive services. Technology may prove that Voice Ads are the next big thing in digital marketing. Here are some ways that Voice Ads can change the advertising world.

Google is a dominant ad company. Its interest in Voice Ads is pretty apparent and more noticeable after its Google Home launch. Ads — especially sponsored ads — already barge in to value user experience.  Google was recently criticized for written search in bringing their products first which Google has denied. In this scenario will Google be able to make voice ads next big thing.

Jason Spero is the vice president of performance media at Google. Last year, he gave an interview to The Drum talking about the concerns and hopes for future Voice Ads. A Google survey of 3000 people suggests that 42% of users used voice on a daily basis. But still, according to Spero, there are barriers to make the technology of voice search as pervasive as written. The survey states that 57% of the users want voice search to recognize more complex commands. With that change, they’re more prone to use voice-recognizing search engines. The other half– 58%– demands more comprehensive results.

Further, Spero has confidence that, as technology advances, more search engines will use Voice Ads. Security concerns create limitations from the user perspective. The Google Home device is constantly listening to the chats in its vicinity. Therefore, this ‘always on’ concept has private data risks and hurts the privacy of users. Therefore, according to Spero, the same rules would be applied as they are text.

Much had to be done in advancing voice-recognition technology. Still, there are some concerns and issues from the user end and server end. Most of the customers get annoyed by the unwanted advertisements and offers they face when visiting websites. Then, what would it be like to have a voice advertisement? Today, internet users expect a more subjective experience rather than ads intruding all over the website and diverting attention.

Another hurdle is complex voice recognition. Voice input can never be the same as typed input. Voice has more intricacy. Dialects, inflection, and accents change the delivery of the information.

Voice ad spend is a concern because the audio-visual combination is easily recallable vs. voice ad with no visual component.

David Pierce in his article ‘Wired’ states, “as you embrace this chatty-computer future, you begin to see its limitations. Sure, you can book a flight with your voice. But it’s so much easier when you can see the price chart. Although you can set six timers, can you remember which one just went off? Voice-only games are fun, but not as fun as a game you can see and touch.”

Hopes for the Next Big Thing:

There are hurdles and concerns when it comes to Voice Ads and searches. But, there are some definite future goals for marketers, consumers, and users. People are waiting for a seamless experience where they can shop, order, search, browse, and engage. A perfect combination of technology, consumer demand, privacy control, and search history can lead to this Next Big Thing. Perhaps it will be voice ads. 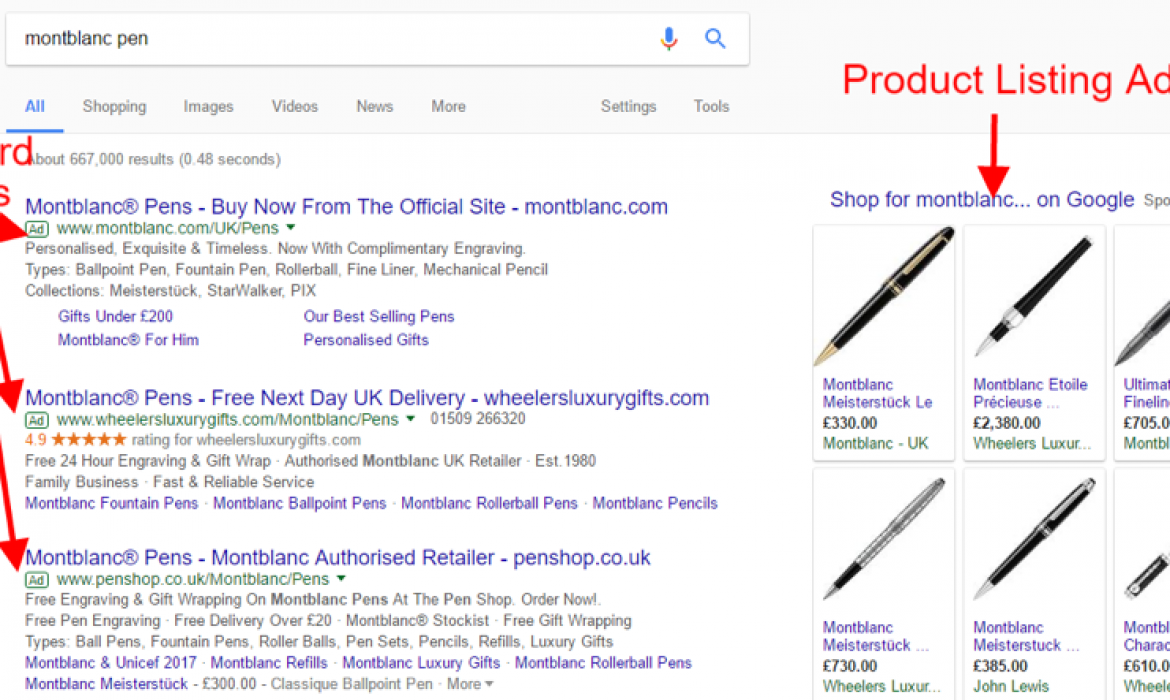 Product listing ads are online advertisements also known as Google shopping ads. PLA ads are reachable by e-commerce websites. This type of ad is cost-per-click and can be purchased through Google AdWords. Merchants purchase product listing ads because they only pay when users click. They don’t have to pay to sign up for ad networks. Therefore, this ad network is the most popular worldwide. But, there are also various smaller ad networks available.

How does it work? Here’s an example: A user searches for a yellow cap. If you target this keyword with your PLA, it appears on the side or above the search results. Google PLAs look like an organic search result.

Why use Product Listing Ads

You create and manage both Google ads and Product Listing Ads in AdWords. But, there is a section for Google shopping in the AdWords interface. This is where you will handle your PLA`s.

Product listing ads are only suitable for e-commerce websites because they have other drawbacks like:

How to increase ROI (Return on Investment)

Create a Google Merchant and link it with AdWords to get started. Simply log into the Google Merchant Center account. Then, go to settings >> AdWords now type your AdWords ID and click “add”.

Shopping campaigns that are based on product data. Google will stop serving the ads if you remove the link to the account. By doing this you lose the ability to create any new campaigns in AdWords.

How to Set Up PLAs (Product Listing Ads)

Go to Google AdWords >> Campaigns and select (+Campaign) button. Click on “Shopping” in the drop-down menu. This step initiates the shopping campaign.

First, make a campaign name. Type it in the (campaign name box). Campaign type is already set to default (Shopping). Then, load settings from different options in dropdown. Select your country in the (Country of sale box) and Choose priority from low, medium, and high.

(Google Search Network) is the default selected network. Choose the target country in your campaign. Or, you can choose the option to exclude the country from your shopping campaign.

Step 5: Set Up Your Bid, Budget and Delivery

You can select your bid manually and decide your budget. Hit save and continue button once you are completed.

Finally, complete all the settings and then view the status of your campaign in the main list.

Google Shopping ads are less frightening than they seem. As you import the product data into the system, it becomes simpler. It is up to you how you set up the budget. If you are new to Google Shopping ads, start with one product group. This strategy will make it easier for you to gain knowledge as you test out the platform. Notice which products aren’t performing. If you want to see the progress of your campaign, all the stats are in the dashboard. Pay attention to which products perform best. 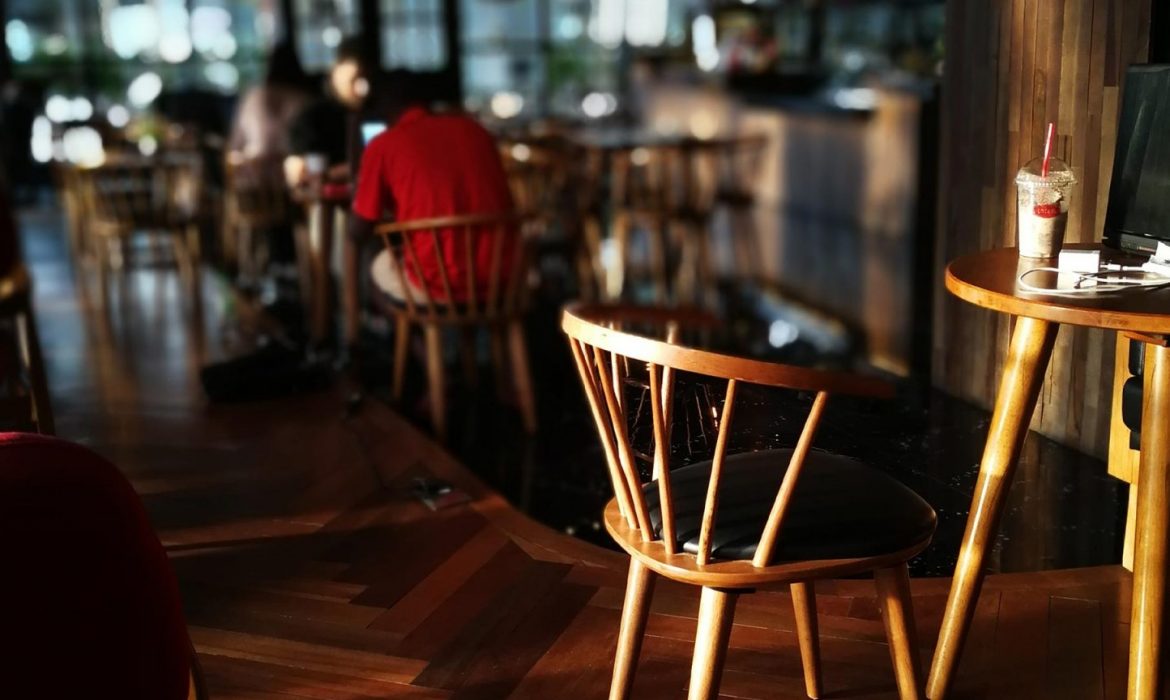 It is difficult for business owners to afford advertising expenses for their products and services. Google has provided a solution to this problem by offering Google AdWords. AdWords is an inexpensive way to advertise your product. However, it is recommended to do some careful planning before entering into the interface. Otherwise, you can lose thousands of dollars.

What is Google AdWords

AdWords are keyword-based ads that you can see on the right-hand side of the Google page under sponsored links. Customers who search with keywords related to your product will see your product ad with the results of their search. You want to see your product’s ad high up in the ranking of the sponsored list. So, you have to spend on your campaign. The more you spend, and the more relevant your product, the higher it will rank. Google AdWords is a pay-per-click service. You have to pay Google when someone clicks on your ad.

These ads appear at the top of the page. They look like an organic search except for the discreet “Ad” written next to the site address. Google AdWords allow the owners of different products and services to reach the customers of any country with less contact.

Pick keywords that someone is likely to search for in the Google search engine. Then, create an ad related to those keywords. Select the ad language and the geographical location you want to target with your ad. It is possible that you’re not the only one who is using the same keyword. You have to bid more than the rivals to get your advertisement on the top of the page. The more PPC (pay per click) you get, the more your ad will appear in search.

Create specific landing pages directly related to your ad. This step will maximize the chances for you to convert visitors into customers.

Google checks how relevant and suitable your advertisement is to the visitor and the keyword they used. Google also looks at (CTR) click-through rate of your ad. CTR is how many clicks you received previously and the relevance of your landing page. If your bid is less than your competitor’s, your ad still may have a chance to appear. If the quality score is superior, your ad could win the spot.

The price you are willing to pay for each click on your ad is known as (CPC) cost-per-click. You can pick a minimum or maximum bid amount. If you choose the automatic option, the AdWords interface selects the bidding amount within your budget.

There is also another method known as (CPM) cost per impression. In this method, you will pay Google for every 1,000 times your ad appears on the side of the page.

This process decides which advertisement will appear for that particular keyword and what will be the order of the ads. It is essential to know how an auction works:

10 Ways to Increase the Sales and Win the Competition

It is ironic to say that AdWords works so well. Research finds that 43% of customers are unaware of Google AdWords. Visitors can easily overlook search results depending on the screen quality or their eyesight.